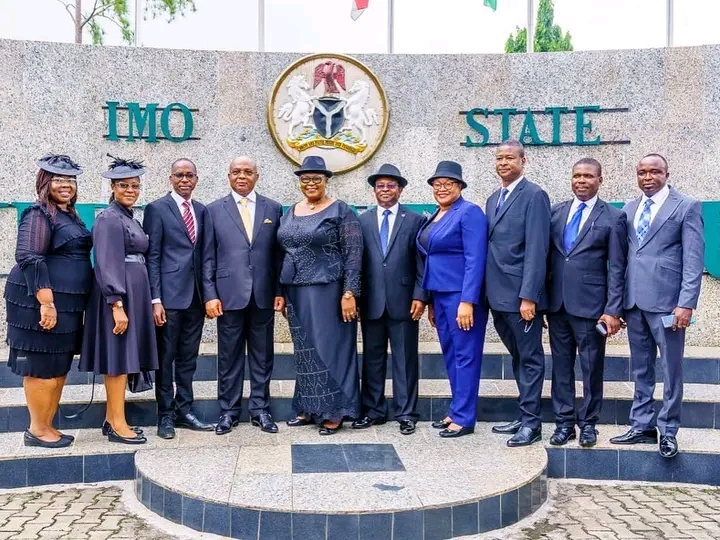 Imo State Governor, Hope Uzodimma, has charged the newly sworn-in Chief Judge of the state, Justice Theresa Chikeka; the President, Customary Court of Appeal Owerri, Justice Victor Okorie, not to betray the confidence bestowed on them. The Governor, who made the appeal, yesterday, during their swearing-in at the Expanded Executive Chambers, the Government House, Owerri, said they were appointed based on merit.

Other justices swore in include Five justices of the State High Court and two of the Customary Court of Appeal.

The governor charged them to take their oath of office seriously, noting that the judiciary remained the last hope of the common man.Admonished them, the governor said: “Take this as a call to service, a tasking one and, as such, must be carried out with the sincerity of purpose it deserves.

“We need a judiciary that will stand the test of time and this can only be achieved when the profession and performance of the judiciary are seen as the citadel of justice.

He urged the Chief Judge and her colleagues to do all within their powers to bridge the gap.

The governor further said: “The three arms of government are one and interwoven as the Executive, the Legislature and the Judiciary work together.”

He advised the judges who take embarrassing decisions to desist from such acts.

Uzodimma stressed: “See yourselves as workers who have come to serve the interest of the people and should do all within your powers to restore the judiciary as the last hope of the common man.”

The governor commended Chikeka’s efficiency, saying that as an acting Chief Judge, she is an efficient and effective Judge “who is ready to give her best.

“One is not known by the toga one wears but by performance and public assessment.” 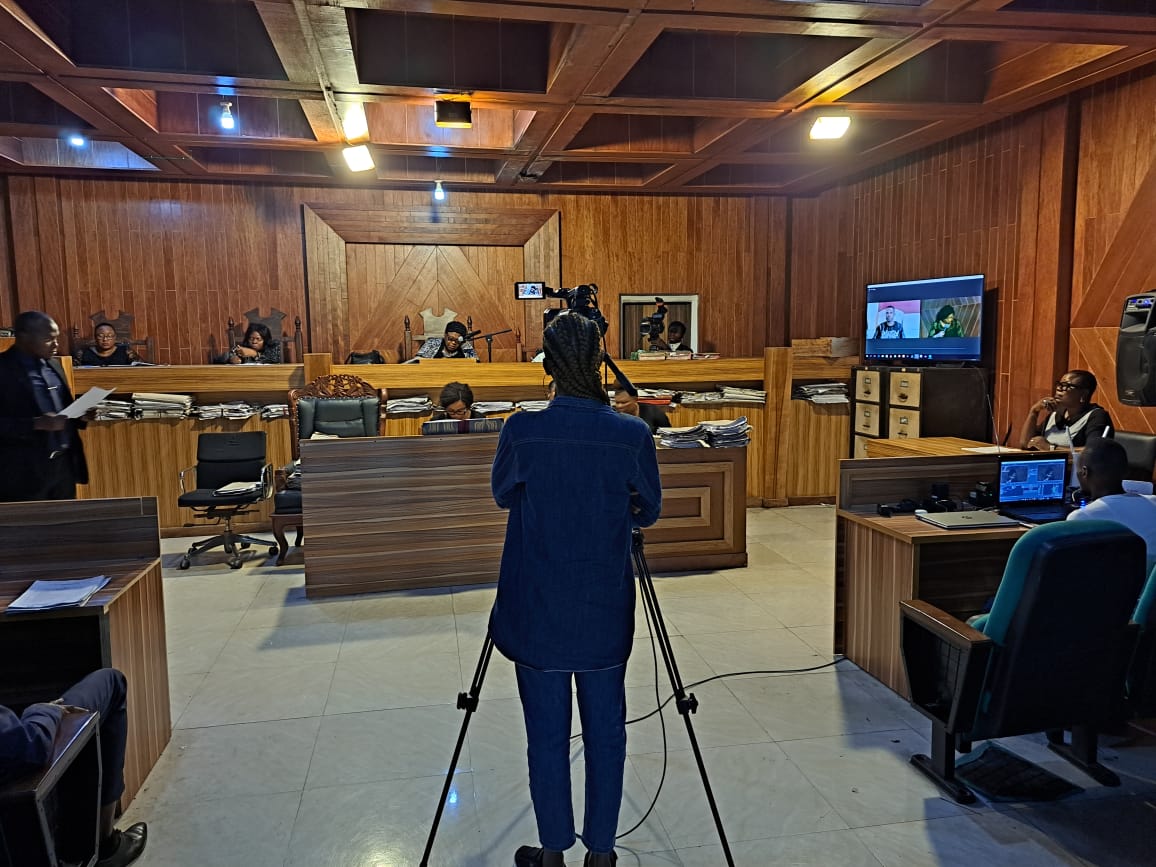 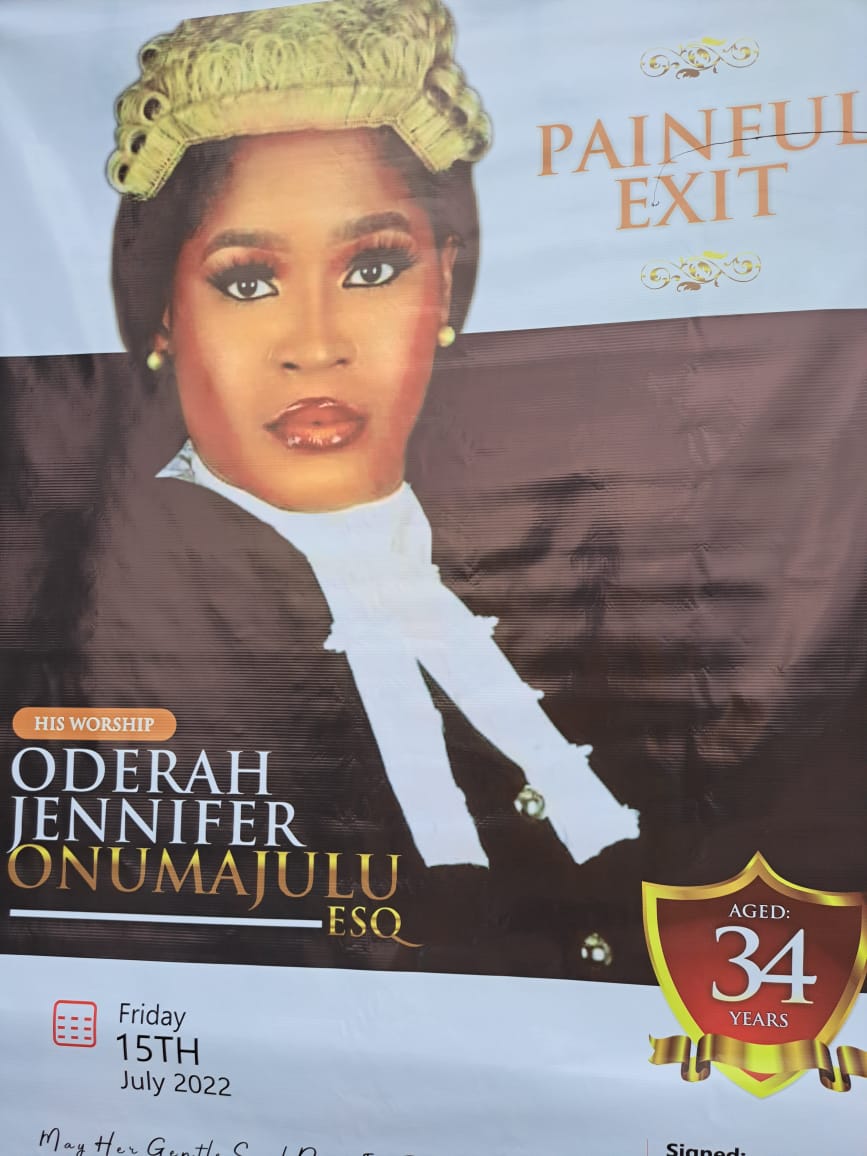 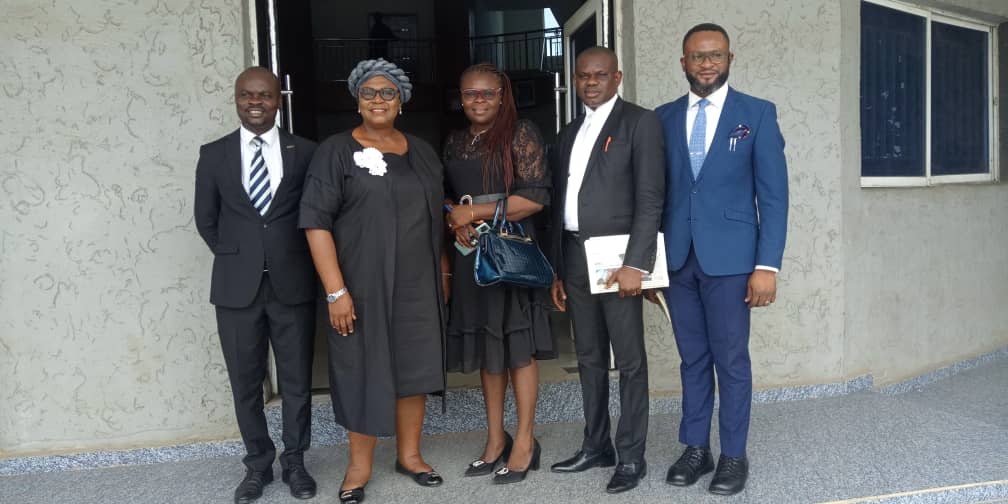 SWEARING IN OF NOTARIES PUBLIC 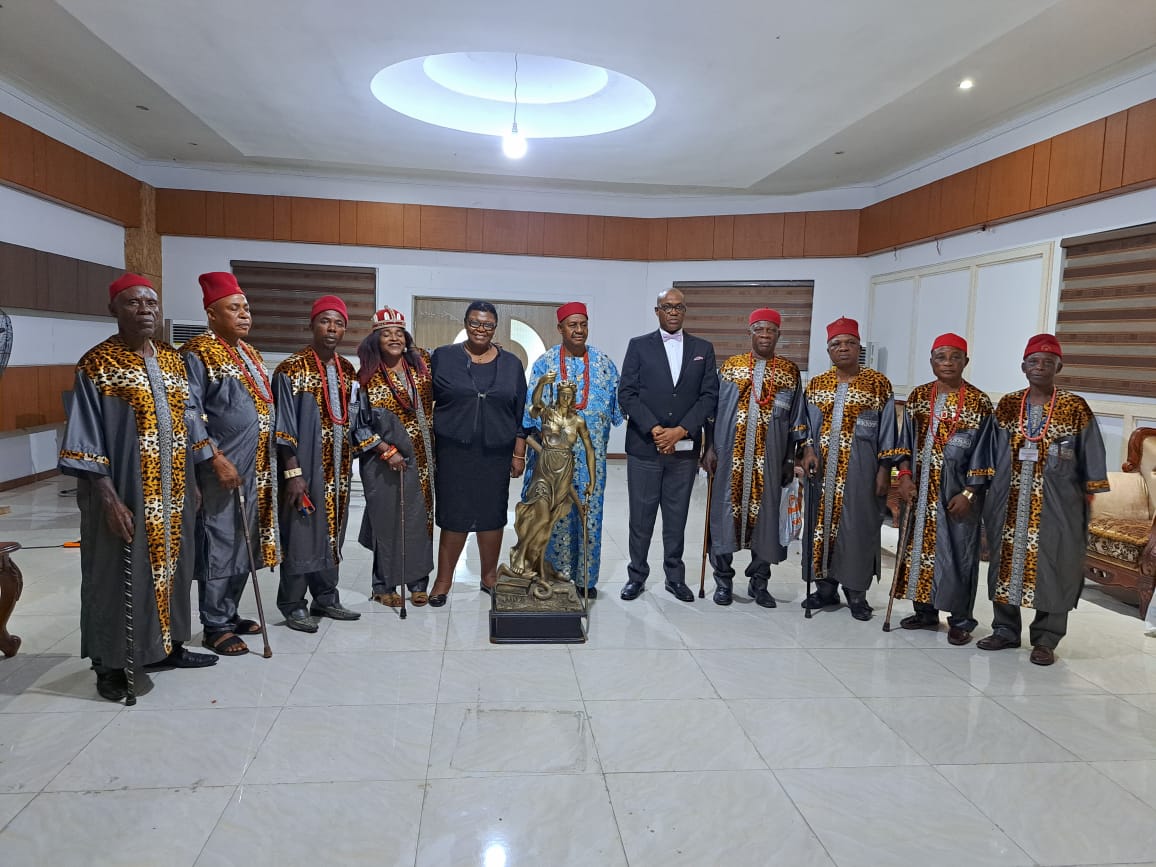 Courtesy Visit By The Obi Of OTULU And The OTULU Council Of Chiefs To The Chief Judge Of Imo State Hon.Justice T.E. Chukwuemeka Chikeka.